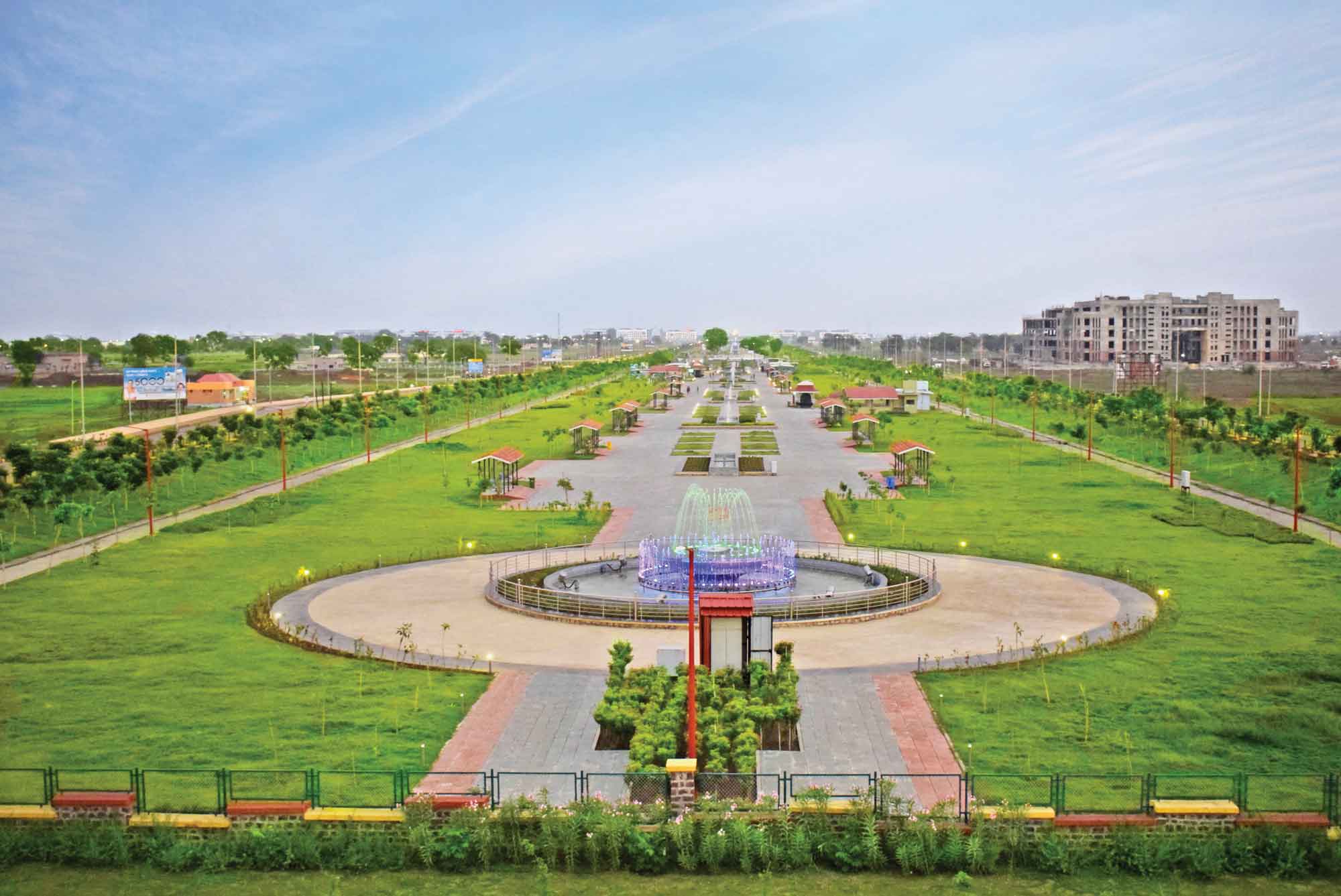 History Of Nava Raipur Atal Nagar Embrace the development intricacies of the first Integrated Smart City Project of the World.

A clean residential hub along with exponential economic, financial and technological growth is what Nava Raipur Atal Nagar aims for. It visualizes being a role model for every upcoming integrated city of the subcontinent.

Nava Raipur Atal Nagar, as the name suggests, is the new upcoming state capital of Chhattisgarh. It came into existence as a much required project when the governance sought the requirement of a completely redesigned and planned capital city for this newly formed state.

The metropolitan aims in bringing together a conglomerate of the latest real estate development trends to ensure a fruitful progression of this integrated smart city project of India.

It all began on the dawn of 1st Nov 2000, when India got its 17th most populated state named after its 36 Forts (Chhattisgarh) and Raipur became the honorary capital of this new state. However, within a few years of its progression, Chhattisgarh realized the need for a dedicated and modern administrative block.

So, in an attempt to embrace innovation and gift the state a new capital, the development plan for an integrated smart city came to the surface. Situated 17 km to the South-East of the old urbanite,Nava Raipur Atal Nagar started gaining shape through the hands of NRANVP ( Nava Raipur Atal Nagar Vikas Pradhikaran).

NRANVP or Nava Raipur Atal Nagar Viaks Pradhikaran embraced plan 2031 comprising of a wholesome metropolitan development. It comprises of 41 villages under its jurisdiction which consists of 3 layers of smart city development.

This city justifies its green field tag by adopting a green, cross connected walking belt that runs across the length and breadth of the city. Moreover, a linear design facilitates the construction of an urban transport project including Nava Raipur Atal Nagar’s BRTS as well.

In this respect, this green field smart city brings together the following development approaches which justify its name as the first integrated smart city of India.

In an attempt to make Nava Raipur Atal Nagar one of the finest smart cities in India, NRANVP opts for a CBD concept. This Central Business District approach provides the following amenities:

The biggest aspect of incorporating a CBD approach is the establishment of a dedicated IT hub. NRANVP aims at inviting all major MNC and IT sectors from around the globe.

Why select Nava Raipur Atal Nagar as a residential hub ?

NRANVP has developed Nava Raipur Atal Nagar keeping in mind a number of aspects which make it an apt selection over others when concerning a residential area.