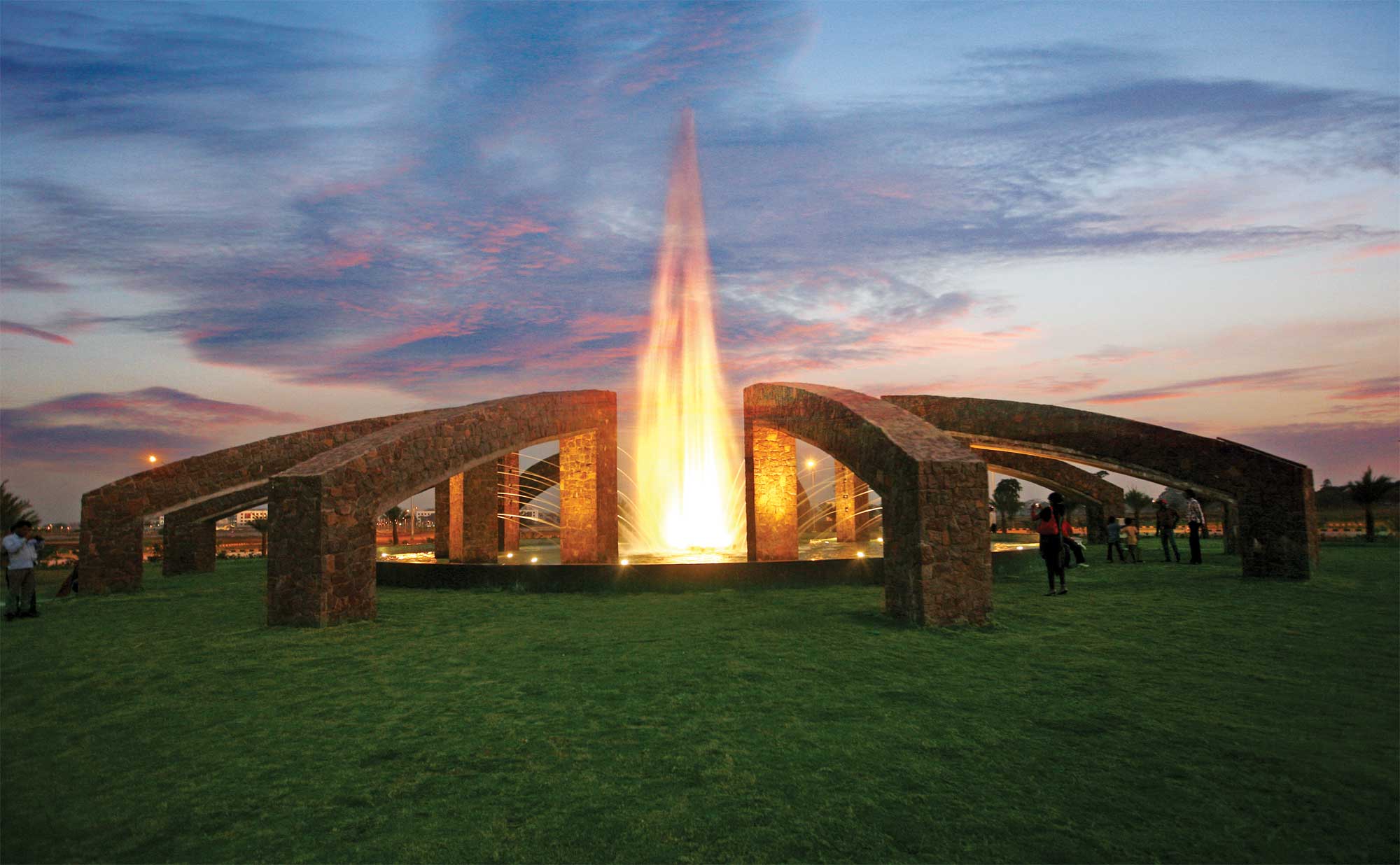 NRANVP, the official development authority of NRANVP, visualizes providing an environment friendly, neatly planned city as its primary mission. In this effort, the city brings forth all latest amenities including accommodation, communication and a healthy lifestyle which stand as the backbone of a successful metropolitan.

Considering the implementation of these objectives, Nava Raipu Atal Nagar currently stands as a role model for upcoming smart cities in India like Amravati (de facto capital of Andhra Pradesh).

Nava Raipur Atal Nagar Vikas Pradhikaran desires to see this upcoming state capital as the finest and most developed city of the sub-continent. In this respect, the development authority has brought to light the following plans as crucial inventories of the city’s impending long term success.

So, following the trends of smart cities in India, NRANVP or Nava Raipur Atal Nagar Vikas Pradhikaran procured its existence instigating the development of India’s first integrated smart city of its kind.